This is the second in a series focusing on Henry Y. Shaub, an architect who had a lasting impact on Lancaster County. 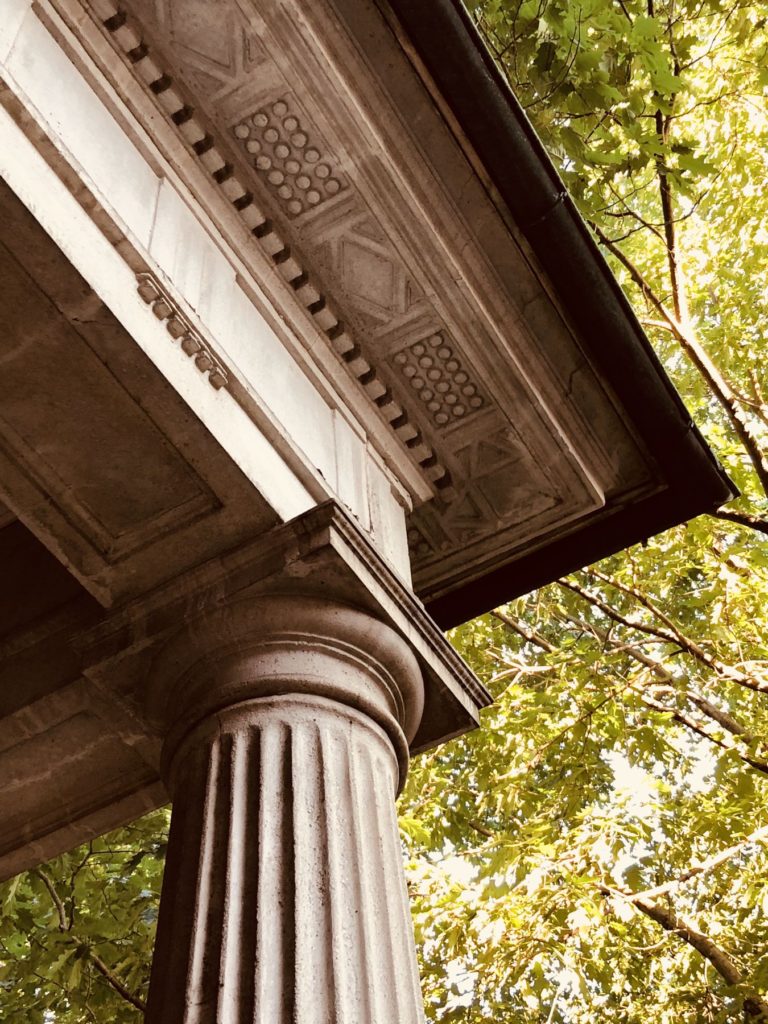 All architects wait for the “big one,” the opportunity to showcase their talent and accelerate their careers.  For another notable Lancaster architect, C. Emlen Urban, it was the Southern Market in 1888 at the age of 25; for Henry Y. Shaub, it was the YWCA in 1915 at the age of 28.  Both commissions were sizable, highly visible and subject to public scrutiny.  Not surprisingly, both of these talented architects came out on top.

Urban took advantage of his family connections to the Southern Market Building Selection Committee to help secure his first breakout commission.  Shaub, on the other hand, had to employ another tactic to secure his noteworthy and highly sought-after commission. His strategy was collaborating with an out-of-town expert for a design competition. Shaub invited an experienced and accomplished Pittsburgh architect, Harry S. Estep, to join him in submitting a design for the Lancaster YWCA, only the fourth freestanding facility of its kind in the United States.  This nationally advertised competition drew interest from east coast and mid-western architectural firms.

The proposed location for the YWCA required a solution that would complement the architecture of the surrounding residential neighborhood, and that would be pleasant to look at from its two primary exposures: North Lime Street and East Orange Street.  The Shaub/Estep team chose a style rooted in American tradition and history—Colonial Revival. The 1876 Centennial International Exhibition, held in Philadelphia, had sparked renewed interest in our country’s past architectural heritage. This renewed interest and the resulting Colonial Revival architecture would remain highly popular for another 80 years. 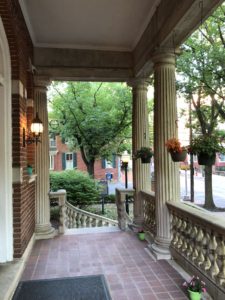 The success of Shaub’s first major commission set the stage for a long and successful career that would span 58 years and include hundreds of commissions in dozens of building types and design styles.

For LNP subscribers, here is the link to the original LNP Article, 1915 YWCA gave Lancaster architect Shaub his career-boosting opportunity.