My grandfather, without fail, did the dishes after family dinners.  It was his way of contributing to the household chores.  To his generation, kitchen duty was not generally considered as manly work, but he dove in until his fingers pruned.  Thankfully for us, he never decided to chip in on the cooking.  Us kids were often reminded of the story about the time he was in charge of providing dinner for his three young daughters.  One night and he served them raw onion sandwiches.  The youngest girl’s sandwich ended up stuffed into the sugar jar while my grandfather had stepped away from the table.
My point (and there is one here) is that by watching my grandfather actions, I came to realize that there is no task that is too menial for anyone.  Just as it would not seem off-putting to me when I was asked to help out in the sink after dinner, I try to demonstrate that there aren’t tasks that I won’t do because of my level of experience or my so-called seniority.  Having worked in this office for eighteen years, I have certainly done my share of menial tasks.  But I have also seen my superiors do their share of less-than-glamorous tasks, whether it be tracing background drawings, coloring in floor plans or quick cadd sketches.  Psychologically, it seems so much easier to help out someone who you know has either been in your position, or better yet, continues to perform the same kinds of tasks you are being asked to do.

I have fond memories (pre-Photoshop) of working late into the evenings side by side with an entire team, from senior partners to the fresh faced intern, coloring, tracing and lettering in order to finish up some rendering boards prior to a meeting.  It sounds a bit Utopian, but on those evenings long ago, even as a summer intern, I truly felt like a full-fledged member of the team. 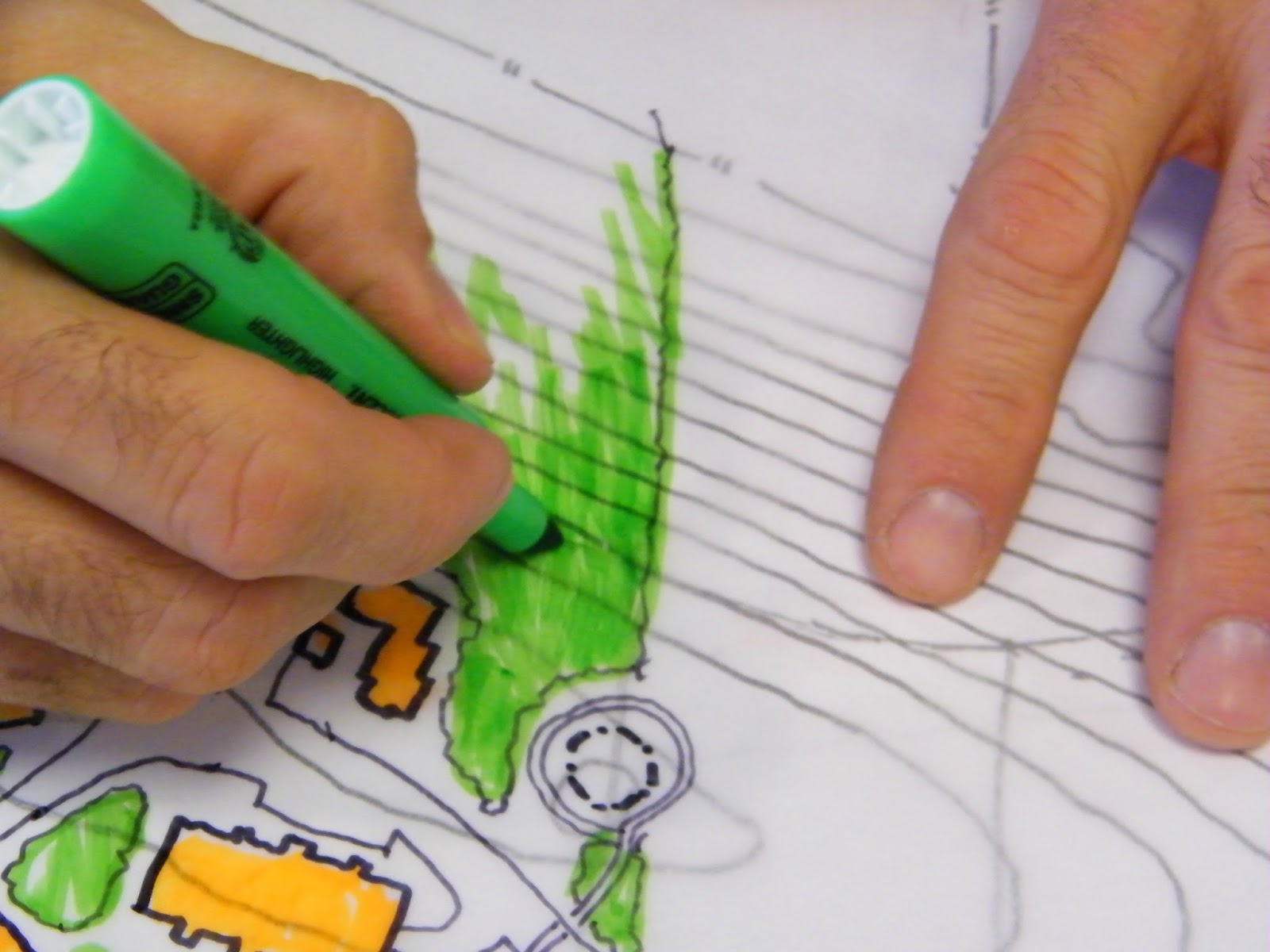