With more than 24 months of research completed, there is sufficient evidence to claim that C. Emlen Urban designed at least 39 different building types that encompassed 25 architectural styles!

Essentially, Urban spoke 25 languages and possessed enough knowledge to understand the design components, nuances and requirements for nearly 40 different categories of buildings, ranging from a single-story residence to a 14-story skyscraper and everything in-between! 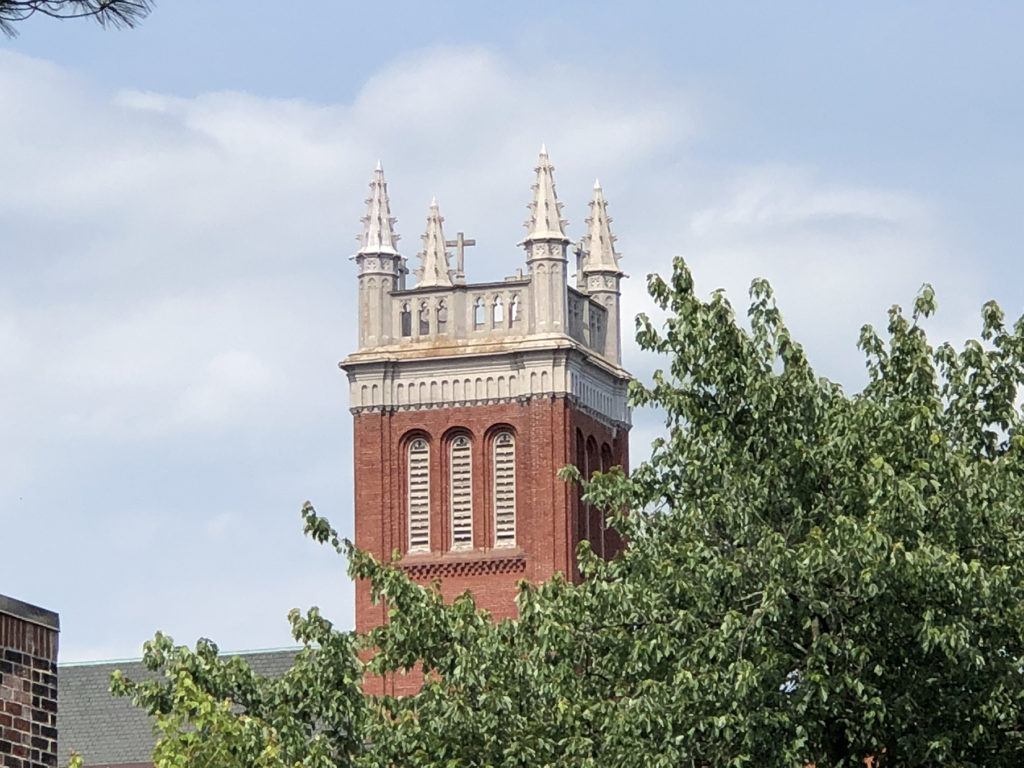 As prolific as Urban was in producing over 273 designs during his career, there are a fair number of “one-off” commissions in his portfolio–defined as building types or design styles that he only designed once.   Some were quite glamorous, while others were rather mundane.  The following are a few of Urban’s one-offs: a bakery, funeral home, community center, hospital, children’s home, freestanding farmers market, movie theater, YMCA, drug store, tobacco shop, insane asylum, opera house interior, tavern, Moose Lodge, home for the aged, a storybook style cottage, a church crown and storage garages.  All are worthy of mention and a few certainly deserve additional explanation.

In April of 1898, Urban and other representatives from Lancaster County were directed to tour and inspect insane asylums around Pennsylvania to gain knowledge prior to beginning the design and construction of a new state of the art facility for Lancaster.  The end result was an attractive three story red brick structure designed to support the latest concepts in the moral treatment’ of patients with a special focus on the psychological and emotional state of the individual. Beyond design concepts, Urban introduced the latest building technologies including refrigeration, production kitchens and mechanical systems.  The structure remained in use for 70 years. 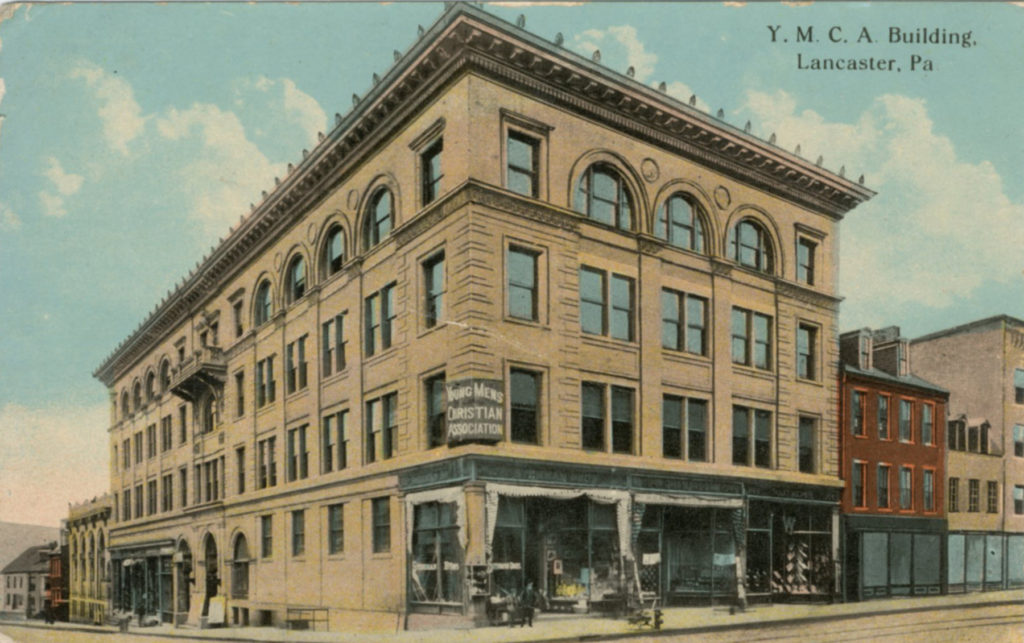 The five story Lancaster YMCA was constructed at the corner of North Queen and West Orange Streets in 1900.  Urban was just 37 years old when he designed this monumental Beaux Arts building complete with an indoor pool.  He only designed this one YMCA in his career.

Interestingly, the building type that launched his career in 1888 was a ‘one-off’ design.  The free-standing Queen Anne style Southern Market was heralded as ‘one of the grandest in size and appearance’ in the city.  The 873 seat Grand Theatre, located at 135 N Queen Street, offered movies to audiences from 1913 through the 1960s.  This one-off design by Urban was considered a showpiece for movie goers.

For any architect, designing a hospital requires a great deal of knowledge, trust and communication with the stakeholders.  The 1902 three story Georgian Revival Lancaster General Hospital designed by then 39-year-old Urban was his sole free standing medical hospital. 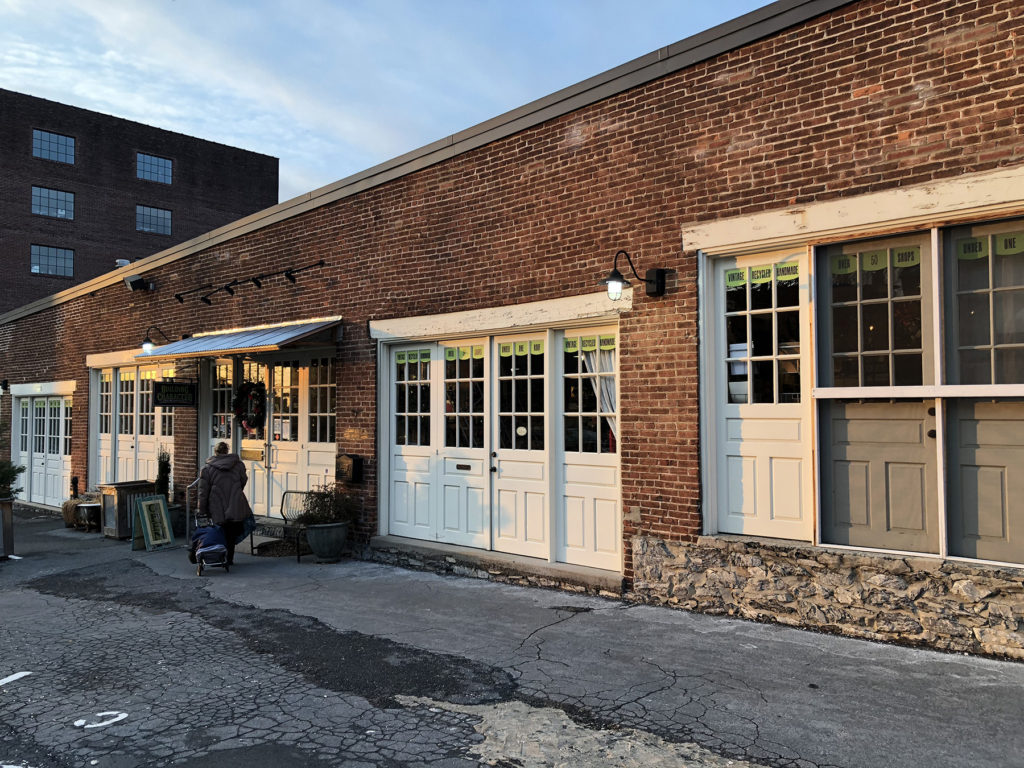 All architects fall on hard times sometime during their careers. Perhaps 1919 was a slow year for Mr. Urban when he agreed to design a row of one story garages on the 300 block of N Queen Street.  These simple red brick structures survive today and now house the retail shops of Building Character one hundred years after they were built!

Can anyone deny that Urban was clearly a ‘one of a kind’ architect himself?

The LNP published version of this article is available to subscribers on-line: The First Time was the Charm