This is the fourth article in a series focusing on Henry Y. Shaub, an architect who had a lasting impact on Lancaster County. 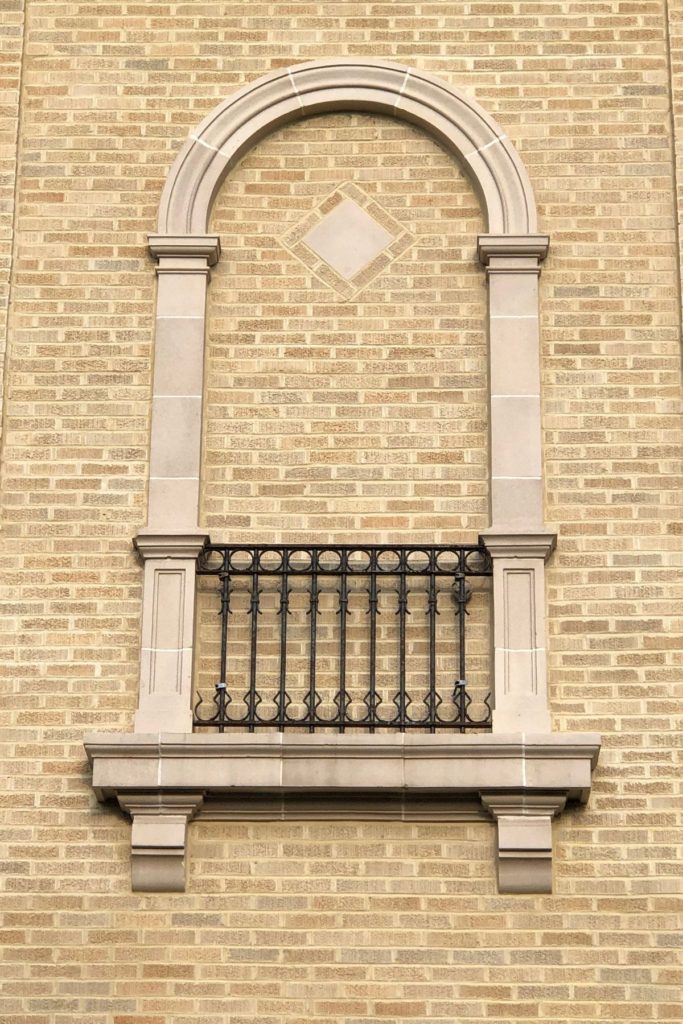 The world expositions of the 19th and 20th centuries often led to new architectural styles in the United States. The Panama-California Exposition of 1915 was no exception. San Diego hosted a two-year long celebration for the opening of the Panama Canal. The architects who designed the structures for this grand event deviated from the Greek and Roman architecture traditionally used for these types of exhibitions and instead selected Spanish Revival for the theme.  This unique style featuring red tile roofs, walls of stucco, decorative wrought iron and half-round arches, doors and windows captured the attention and imagination of visitors everywhere, including those from the east coast.

Local entrepreneur Milton S. Hershey and architects C. Emlen Urban and Henry Y. Shaub were captivated by the charm and character of this non-indigenous architectural style and quickly introduced it into their domestic and public buildings when possible. Considered informal, eclectic, fanciful and romantic, the Spanish Revival style remained popular from 1915 to 1940.

By the 1920s, Shaub was emerging as the “go-to” architect in Lancaster County for school design work. In 1923, the school directors of Lancaster City retained Shaub to design what was to be the largest and best equipped elementary school in the city: The George Ross Elementary School. The new school building included 21 classrooms, an auditorium and gymnasium.

The architectural features Shaub selected include low profile hip roofs with red clay barrel tiles, large half round arched windows and door openings, decorative wrought iron grills, cast stone decorative motifs including open textbooks, deep-bracketed overhangs and blind niche balconies. In lieu of traditional stucco on the walls, Shaub elected to use a buff colored wire-cut brick to create the visual texture found in stucco. Today, 95 years later, George Ross continues to serve the needs of elementary school students in a setting and a building design that has withstood the test of time and style despite its Southern California heritage.

For LNP subscribers, here is the link to the original LNP Article, A New City School Brought Spanish Revival Design to Lancaster in the 1920s.