Originally appeared in the AIA Design for Aging Newsletter in August 2014.
Moving is always stressful.  You have to find enough boxes to hold all your stuff.  You have to have utilities shut off in one place and turned on in another, hopefully at the appropriate times.  You need a van and a lot of friends who will move you for pizza and beer or soda. 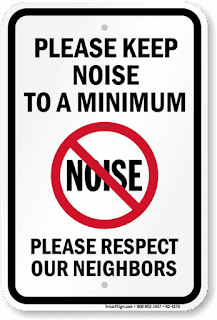 Moving into a retirement community is stressful too, although hopefully you can afford professional movers at this point in your life.  However there are a lot of adjustments to be made.  For one, most of the residents moving in will be leaving a single family home and are accustomed to the buffer they have between their house and any neighbors.  This is not the case in most residential accommodations in a CCRC.  In most instances, at best, you will have one neighbor directly on the other side of the wall from you.  In many cases, you will have neighbors to both sides, plus above and below.
Sales people will likely not understand and thus not explain to residents the reality about what they may expect to hear from their neighbors.  And this is a disservice to the residents and to the administrators who will hear the complaints.  But expectations need to be managed in order to not to disappoint new move-ins.  The walls, ceilings and floors between units will in most cases never be “sound proofed”, but we as designers will do what is possible to manage and dissipate sound to acceptable levels. 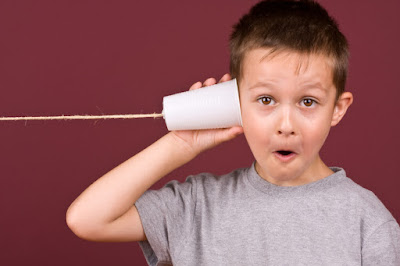