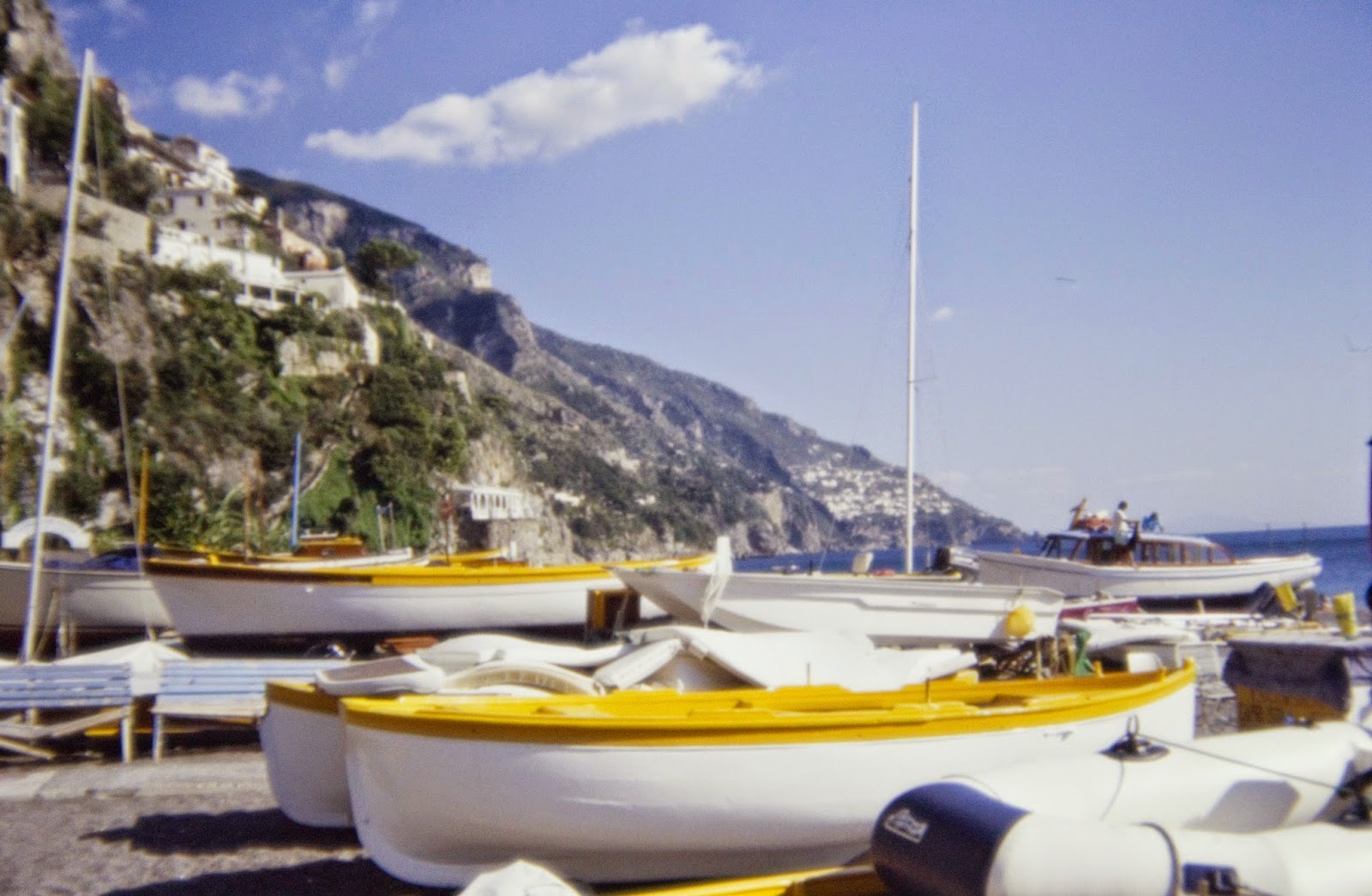 William Arthur Ward said, “The pessimist complains about the wind; the optimist expects it to change; the realist adjusts the sails”.  If one considers our clients, bosses or colleagues as the captains of their respective ships, it is obvious which captain would be most desirable to serve.
The pessimist can act in a number of ways under duress.  Probably the first reaction from these types of personalities is to assign blame before fully investigating the problem.  This is probably because pointing fingers is so much easier than rolling up your sleeves and looking for solutions.  Sometimes so much time is wasted in the blame game, both by the act of blame and then the obligatory defense of those blamed, that the problem can spiral out of control.  One only has to think back to a hurricane named Katrina to support this theory.
The optimist is too quick to throw in the anchor.  Inaction is their course of action, with the expectation that higher powers will set them on the right course eventually.  While the winds are blowing, the safe thing in their minds may be to sit tight.  This may be the right thing to do in a typhoon (think if Gilligan and the Skipper had dropped anchor during that three hour tour), but when in competition with other ships, this inaction may -put too much space between you and your rivals.
The realist takes a good, hard look at the wind and adjusts their course of action with their original destination in mind.  Blame becomes irrelevant and the thought of stopping never crosses their mind.  I think back to Apollo 13, when the astronauts’ vessel did not have enough power to return to Earth, the crew used the gravity of the moon to sling shot it back home.  Hundreds of people pulled together with the common goal to get Tom Hanks and those other two guys home. 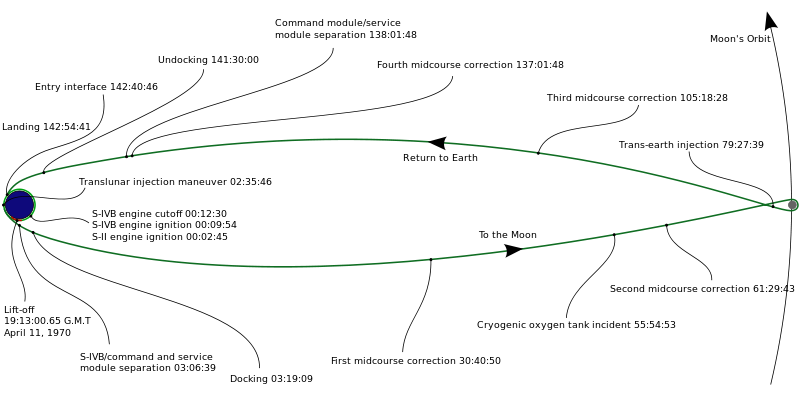